Remember When Mark Hamill Drove This In Corvette Summer?! 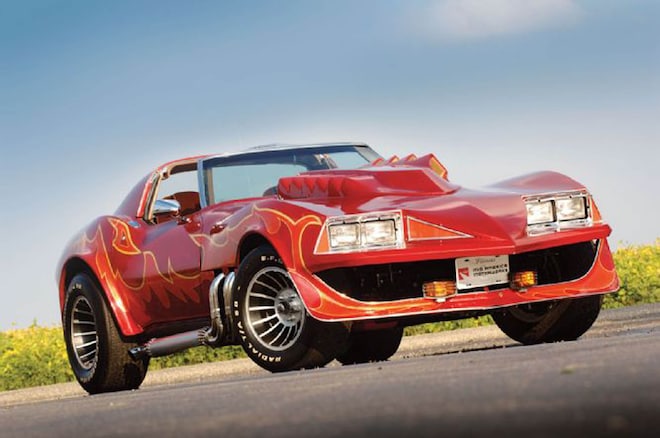 If you’re a Star Wars fan, chances are you’ve been at the movies in the last 12 hours to see Star Wars: The Last Jedi. With massive blockbusters like this, it’s easy to forget that the actors also starred in other movies. In the case of actor Mark Hamill (Luke Skywalker), he starred in Corvette Summer back when the original Star Wars trilogy was filmed. 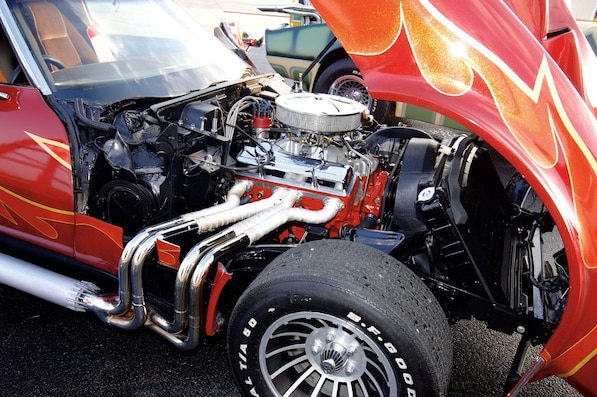 Though this car is one heck of a thing to behold, some may not know what it is. This was the 1972 Corvette from the movie Corvette Summer, which was released in 1978. The star of the film, Mark Hamill, played a Corvette-obsessed high-school kid named Ken Dantley Jr. When the shop class Stingray is stolen, his journey to find it leads him to Las Vegas. It couldn’t be too hard to find, considering the insane styling of the car. 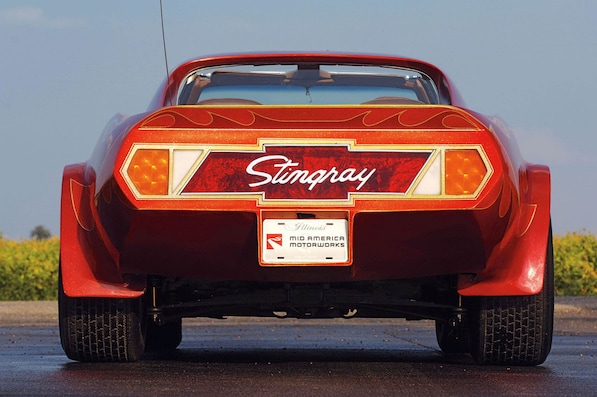 We can’t say that it goes as fast as it looks because it only has a standard 350 small-block with an aluminum Edelbrock intake and carburetor on top. Other than the intense paintjob, turbine wheels, side pipes, and the tilt nose, notice that the car is right-hand-drive. Yeah. This was accomplished by sprockets and a chain from a Harley Davidson motorcycle that connected the end of the steering shaft to the box, which remained on the left side of the car. 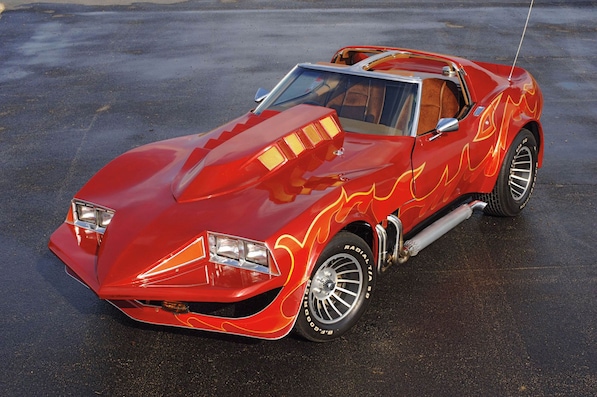 The car is so ’70s and so obnoxious that it’s awesome. It’s been a while since any of the magazines have talked about the car (the last article was written in 2010 in Vette magazine), but ass of now the whereabouts of the hero car, stunt car, and promotional car are unknown. One of the promotional cars has changed hands among collectors and museums over the past decades, but either way, the hero car is an iconic piece of cinema and automotive history. It may not be everyone’s cup of tea, but it does make one hell of a statement. Click here for the full feature that appeared in Super Chevy a few years back!